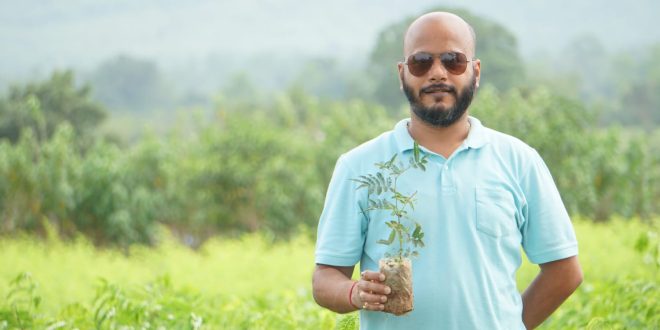 
Social organisation Grow-Trees.com’s project ‘Trees for Tiger’ which has planted over five million trees in Odisha, is infact the brainchild of Draupadi Murmu, one of the candidates for this year’s presidential election.

Recounts Bikrant Tiwary, CEO of Grow-Trees.com, “I had met Draupadi ji at the Raj Bhavan, during her tenure as the Governor of Jharkhand. That was when she had proposed the idea of planting trees around Similipal National Park in Mayurbhanj district and other sanctuaries in Odisha. She has close ties with the Santhal community in Mayurbhanj, and suggested we include tribal areas in our ‘Trees for Tiger’ plantation drive. We did so and during the pandemic, the project helped to create sustainable livelihood opportunities for prominent tribes like Bhumij, Santhal, Gond, Mankidia, and Kolha. The majority of these agriculturist tribes rely on diverse forest resources to supplement their income and the afforestation has made a difference to their lives.”

Similipal National Park, covering 2,750 square kilometers, is one of India’s oldest tiger reserves and is part of the UNESCO World Network of Biosphere Reserves since 2009. It also serves as the habitat for Asiatic elephants, the melanistic black tigers and is a rich biodiversity zone.

Says Bikrant, “The purpose of this project was to help repair wildlife habitats, restore biodiversity and support local communities. We have planted five million trees on the foothills of the National park including in the gram panchayats of Asana, Kendua, Kuchilaghati, Gundihudi, and Rangamatia. Grow-Trees.com has also been coordinating with the local tribal groups, and forest departments to plant a mix of around 20 tree species.”

These trees, says Bikrant, will also help control soil erosion, enhance the water table and help mitigate floods, droughts, and forest fires. He concludes, “We are glad to have acted on the suggestion of Draupadi ji and are happy that the expanded forest cover in the buffer zones is not only providing a natural shelter for tigers but is also helping to control human-animal conflict and enhancing biodiversity on which so many lives and livelihoods depend.” 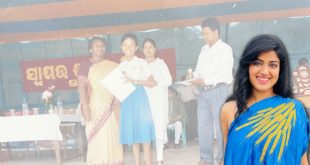 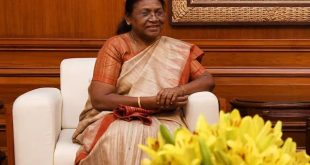