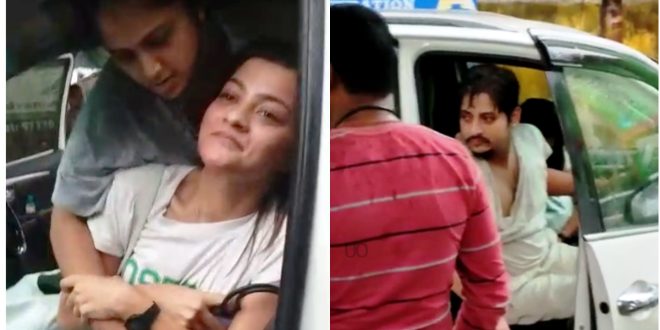 
A video of popular Odia actress Prakruti Mishra being thrashed by wife of Babushaan Mohanty has gone viral on social media platforms.

However, the exact reason behind the tiff is yet to be ascertained.

According to the video, Babushaan’s wife allegedly thrashed Prakruti while the actress and her Premam co-start Baushaan were spending time in a car.

In the video, the actor’s wife can be seen thrashing Prakruti.

She (Trupti) was also heard shouting at the actress, “You have spoiled my family.” “Have you gone mad?” Prakruti replied to Babushaan’s wife.

“Thankful to the entire team of “The Utkal Association of Madras” for such a lovely welcome. Looking forward to the Utkal Divas Celebration in Chennai with my Odia brothers and sisters! Stay Tuned as I am all set to announce my upcoming movie tomorrow,” Babushaan said in the post.

Prakruti was last seen in the Odia movie Premam alongside Babushan. On the other hand, Babushan’s upcoming movie ‘Daman’ is slated to release on silver screens on September 30. 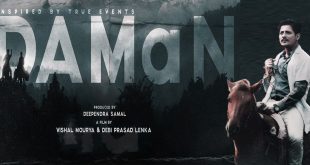 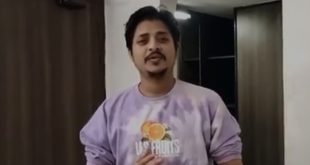