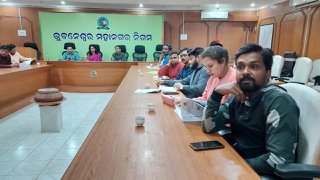 BMC’s step towards illegal construction against approved plan in Bhubaneswar


Bhubaneswar: With an endeavour to offer its citizens a hassle free movement Bhubaneswar Municipal Corporation (BMC) has devised standard operating procedure of cleaning.

Based on observation the visibility of miss utilising parking space of a property is significant in many areas of the city. This has hampered public life inters of traffic congestion, crowd in front of the buildings due to extended parking as the space allowed is otherwise used for personal interest.

All these have hampered public life and contravened the statute. In this connection a public notice has been served to stop such practice by the land owners. The notice tells that allowed parking space need to be used for the purpose it has been granted in the plan. The authority cautions for   restoring the violation as soon as possible. Strong action provisioned under the act would be taken against the violators.

“It is brought to the notice of all owners /developers /builders of residential apartment, commercial buildings & other establishments that the space designated for parking in the basement stilt /ground floor /open area in the approved building plan has been either partially or fully converted to other uses such as commercial /store office etc. thereby leading to parking of vehicles on adjacent roads which crates traffic problem &public nuisance. 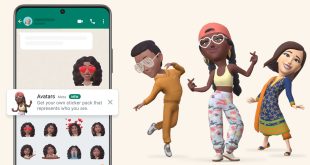