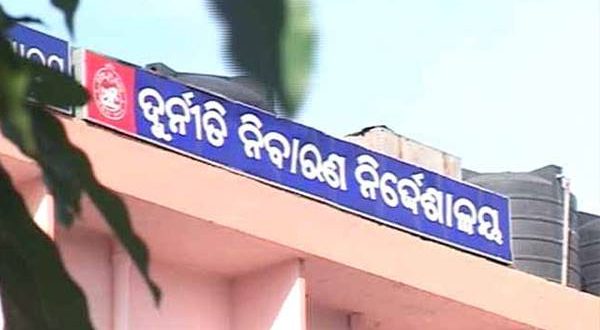 
Bhubaneswar: Odisha Vigilance sleuths on Thursday conducted simultaneous raids on the properties of a Sub-Inspector (SI) of Bhubaneswar’s Tamando police station on allegations of amassing assets disproportionate to his known source of income.

The SI has been identified as Abhimanyu Chaudhury.

The searches were carried out at three places associated with Chaudhury in Bhubaneswar and Nayagarh.

The raids were conducted on the strength of search warrants issued by Special Judge, Vigilance, Bhubaneswar at the following places: