Sambalpur: Veer Surendra Sai University of Technology (VSSUT) suspended two 8th semester B-Tech students for one year for allegedly beating up a batchmate in the hostel and imposed a fine of Rs 25,000 each.

Two other final-year BTech students have also been fined Rs 25,000 each for their involvement in the incident.

Sources said, the four students allegedly thrashed another final-year student at the Pulaha Hall of Residence over a trivial issue, in which the victim was critically injured. He was admitted to Veer Surendra Sai Institute of Medical Sciences and Research (VIMSAR), Burla.

Following which, the father of the victim filed a complaint with the police as well as the university authorities in this regard. Subsequently, a meeting of the disciplinary committee was held on January 9 in which the decision was taken. 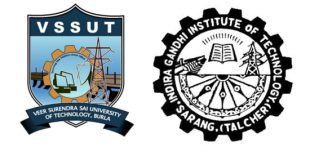 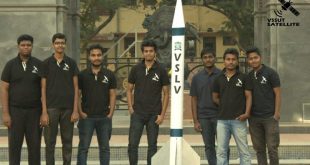