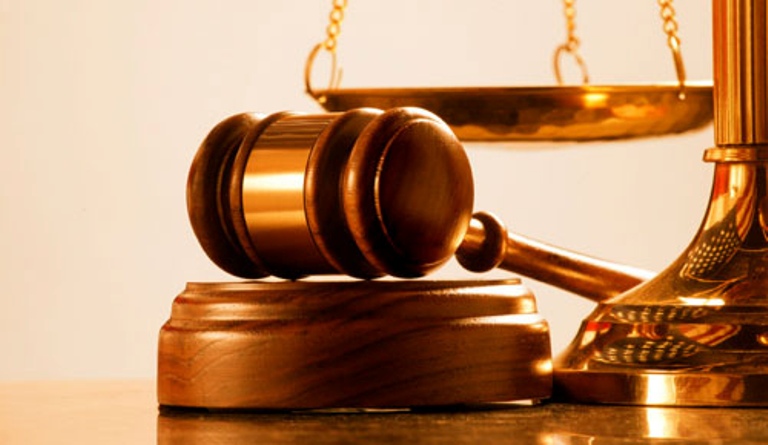 BHUBANESWAR: A local court in Odisha’s Keonjhar, on Monday, awarded death sentence to five persons, in connection with a gang rape and murder of a minor girl in Keonhjar district, in 2012.

While five of the accused were awarded death sentence, two others accused in the case are yet to be apprehended by the police.

It is to be noted that, the deceased, a Class VIII student of a high school in Barbil, was gang-raped and later murdered, while she was going out for tuition in Barbil Basti. As she did not return to home, the family members launched a search and found her body near the village. Later, they informed the police about the incident and police investigated into the matter.