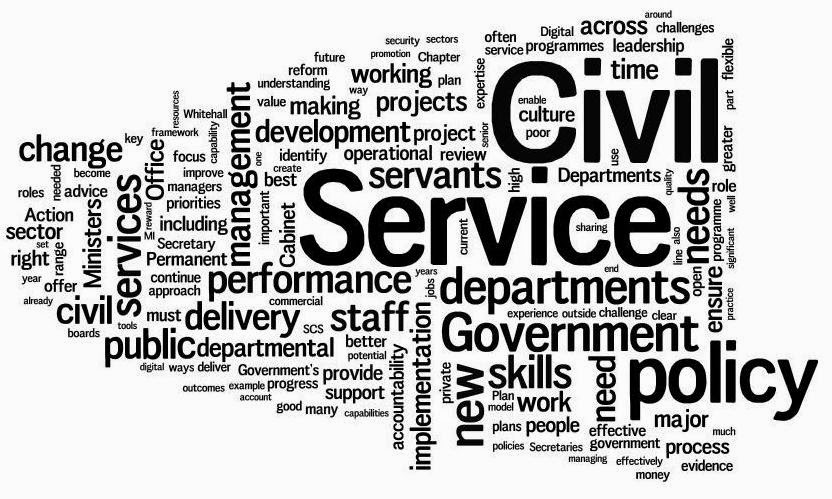 BHUBANESWAR: There is some good news for Odisha students aspiring for civil service and similar other national-level competitive examinations.

The state government has selected four places in the state to begin coaching centres for aspirants of national level competitive exams including civil services.

The Higher Education department has decided to set up these centres at Bhubaneswar, Sambalpur, Balasore and Berhampur in the current financial year.

The government is mulling to provide free coaching and other facilities such as Internet access and e-study materials to the aspirants.

However, a final decision regarding this will be taken at a meeting of the finance department and the planning and coordination department, which will meet soon, said an official of Higher Education department.

Earlier, some state-run universities had planned to provide IAS coaching and other competitive exams free of cost to aspirants. But, no such plan could materialise till date.

While over 10,000 candidates from Odisha appear for the civil services exams every year, barely 15 qualify.

Experts attributed it poor communication skills that have been a major concern for the aspirants.

They said that the performance in civil services hasn’t been very good in the state, and lack of written and spoken communication skills remains a major concern.

“About 70 percent of the students who take these exams are from Odia medium schools and are not as good as their counterparts in English medium schools. Those who can afford better coaching centres move to places such as Delhi, but a good number of students cannot afford to do so,” said experts.

For example, if 10,000 Odia candidates appear for the preliminary exam, only about 100 get selected for the mains. Of these only about 15 clear the Viva, said an expert.

Fourteen Odia students got through the Civil Service Examinations 2014 conducted by the Union Public Service Commission – one of the highest in recent years.

The numbers, however, continue to be insignificant compared to that of Bihar, Uttar Pradesh and states in south India where a huge number of students qualify every year.

The experts also feel that proper coaching facilities in the state are another factor for the poor performance of Odia students.

Unlike other states, the state government does not have a single coaching institute dedicated to civil services.