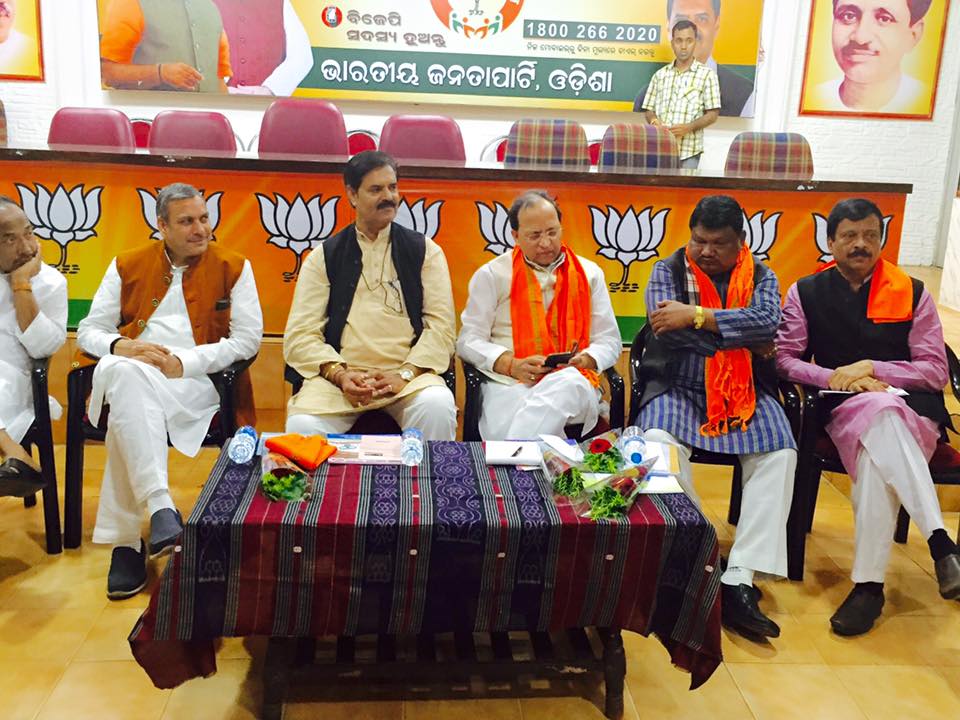 Winter session of Odisha assembly set to be stormy

Assembly session to begin on Dec 1

BHUBANESWAR: The winter session of Odisha Assembly beginning on Tuesday is all set to be stormy as opposition Congress and BJP are armed with a number of issues including the farmer suicide issue to corner the ruling BJD in the floor of the house.

On the other hand, the government has decided to highlight its achievements while trying to use its most tried and tested ‘central neglect’ issue to counter every salvo of the opposition.

The legislature party of Odisha BJP, which met on Sunday, chalked out strategies for the assembly session, decided to demand a white paper over the farmer suicide issue and drought situation.

“This is one of the worst droughts in Odisha after 1965. Farmers continue to commit suicide. We are going to make drought and farmer suicide our main agenda in the assembly,” said BJP MLA Pradeep Purohit.

The party MLAs also decided to take up other important issues including ration card distribution and irregularities in National Food Security Act (NFSA) enrollment, the plight of various types of teachers and the law and order situation in the state.

The leader of the opposition and senior Congress leader Narasingh Mishra said the party would raise the farmer suicide and drought issues in the assembly and demand the government to make its stand clear over the death of farmers.

With the state government maintaining that no farmer has committed suicide due to crop loss and loan burden, Mishra said his party has already conducted an investigation by a reliable agency and it would be put forth in the assembly.

However, the ruling BJD all set to suppress all the demands with its brute majority in the house. The party has 117 members out of 147 seats in the house.

“We are ready to discuss any issue to be raised by the opposition be it drought situation and law and order,” said BJD chief whip Ananta Das.

He said the party would hold the legislature party meeting on Monday to chalk out the strategy for the assembly.

The winter session of the Odisha Legislative Assembly will begin on Dec 1 and end on Dec 26. 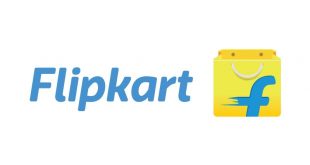