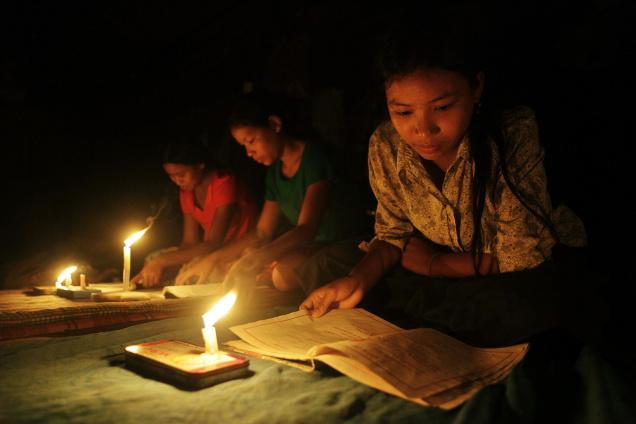 No electricity connection in 35 lakh households in Odisha

BHUBANESWAR: A total of 35.35 lakh households are yet to get electricity in Odisha while the state government aims to connect every household to a power line by the end of the 12th Five Year Plan, Energy Minister Pranab Prakash Das said on Tuesday.

Replying to a question in the state assembly, the minister said the state is generating 5,688 MW power from different sources, according to Grid Corporation of Odisha, and it can meet the demand of consumers in the state.

Das said according to an estimate of the Centre, Odisha has a scope to produce about 2,500 MW of solar energy.

“But it is not possible at the moment to provide solar energy to the people since the government will purchase solar power at a cost of Rs.7.25 per each unit and provide it through grid connectivity,” the minister said in his reply.

He said the energy department had identified land to set up 150 MW solar power units.

Das also said the state government would generate 4MW solar energy through rooftop solar panels by the end of 2016.

He said the government would provide grid connectivity to those willing for roof-top solar energy as per the guidelines of the Odisha Electricity Regulatory Commission (OERC).

During the visit of Energy Minister Piyush Goyal to Odisha, he had informed that about 4,000 villages in the state are yet to get electricity.