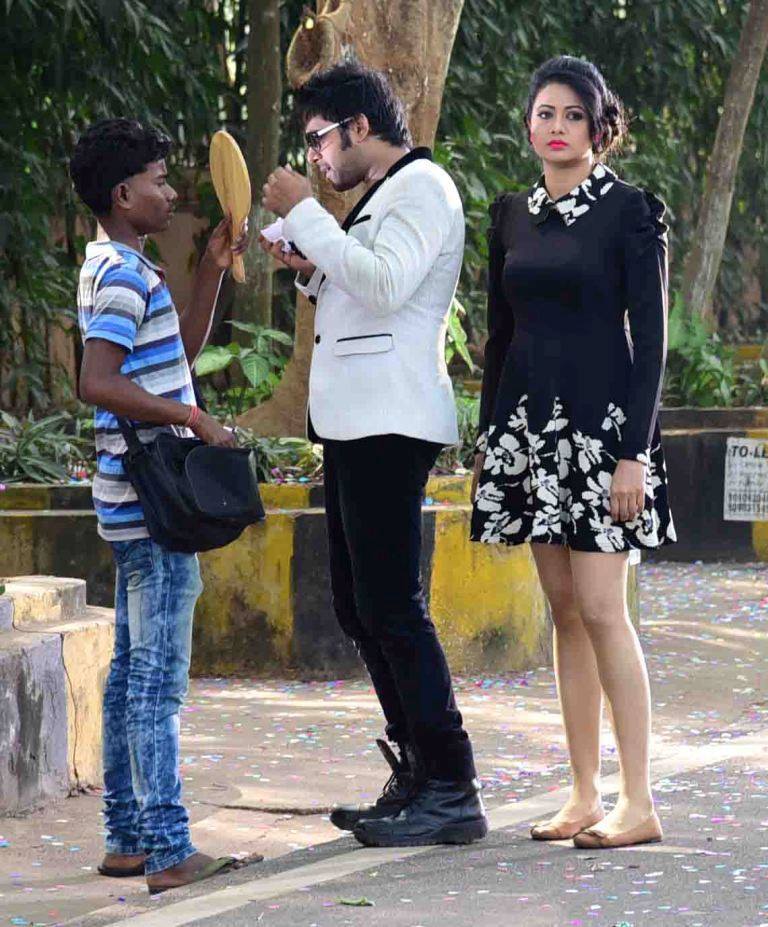 He got injured while shooting for a fight sequence of his upcoming film ‘Hela Mote Prema Jara’ at Jagatpur area in Cuttack three days ago.

The actor returned home after the accident. However, three days after when he felt severe pain in his neck, he consulted doctors in Bhubaneswar.

“I received the injury during a fight sequence. Even though it was a minor injury, but as a sensitive part of the body has been hurt, I consulted a doctor and taking rest following the direction of the doctor,” said Sabyasachi.

On the advice of doctors, he took medical admission at a private hospital here.

He will be on bed rest for at least five or six days, doctors said.

Ollywood actor and BJD MLA Akash Das Nayak had visited the hospital to check the health condition of Sabyasachi.

Sabyasachi and Archita Sahu are playing the lead roles in the film ‘Hela Mote Prema Jara’.