BHUBANESWAR: Tahir Ali Khan, brother of arrested Al Qaeda terror suspect, in a political ploy mode has tried to shift the public attention on his brother’s arrest to a conspiracy at higher political level.

He said the arrest of his brother Abdur Rehman is aimed at defaming Odisha and the ruling BJD, while pleading innocence of his brother.

“My brother was arrested on false charges. He is not involved in any crime as being accused by the police,” said Khan, who is a local BJD leader in Cuttack.

“The arrest is an attack on the ruling party. It’s a plan to defame the ruling party and Odisha and an attempt to disturb the peace and communal harmony in the state,” he said.

Odisha police in a joint operation with Delhi police have arrested Rehman (37), a member of Al Qaeda in India Subcontinent (AQIS), from his house at Paschima Kachha village under Jagatpur police station limits on Tuesday late night.

“This arrest is an act of jealousy since my brother is a learned person and can explain the religion well,” said Tahir Ali, who was himself was arrested in 2001 in connection with a terror attack on the American consulate in Kolkata.

“My brother would come out unscathed and clean, just as I was after my arrest in 2001,” he added.

However, the ruling BJD tried to distance itself from the statement of Tahir Ali.

“A person, who is a supporter of a terrorist organisation, cannot be part of any political party. He is making statements to protect himself. The party has nothing to do with him,” BJD spokesperson Amar Prasad Satpathy said. 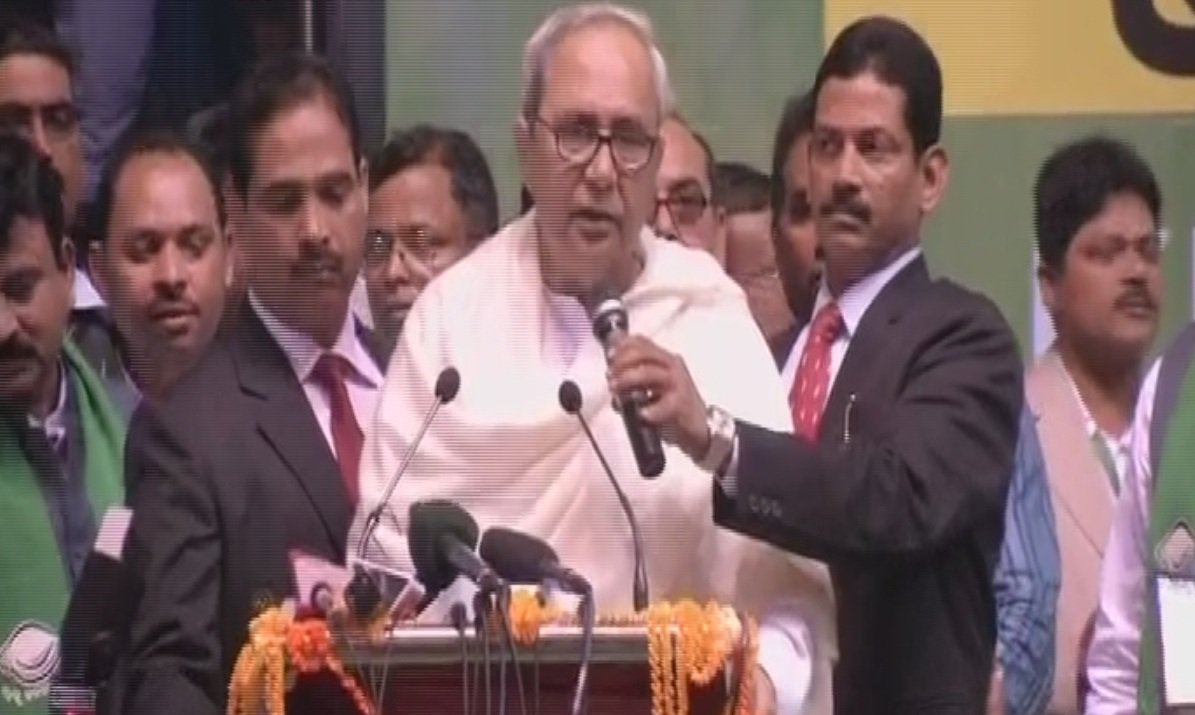