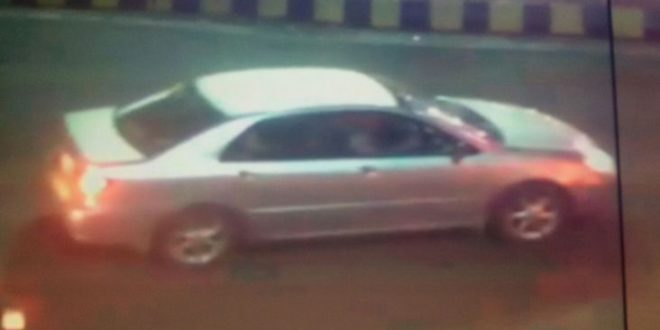 BHUBANESWAR: Putting all the speculations to rest over the disappearance of five suspected persons from a hotel in Bhubaneswar, the Odisha police on Thursday said the Iran nationals detained by Andhra Pradesh police are not terrorists.

However, the investigation is on over their suspicious behaviour in Bhubaneswar, he said.

The suspected persons had fled from a hotel near the railway station in Bhubaneswar on the eve of Republic Day after they were told to produce their passports for the purpose of booking rooms in the hotel.

It has raised the alarm of possible terror attack in Odisha forcing the Odisha police to launch a massive hunt to arrest the suspected persons.

They were detained by Nakkapalli police in Visakhapatnam on January 27 when they were travelling in a Toyota car bearing registration number DL 6CG 1520.

Though the persons were earlier claimed to be Iraqis and four in numbers, they are Iranians and five in number, including two women.

After they had been detained, an STF team of Odisha Police went to Visakhapatnam to question them regarding their visit to Bhubaneswar. They were later interrogated by the STF team, Andhra Police and Intelligence Bureau.

It was revealed that all of them are from Tehran, the capital of Iran. While two of them came to India on December 28 last year, the other three came on January 12. 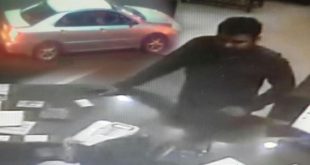