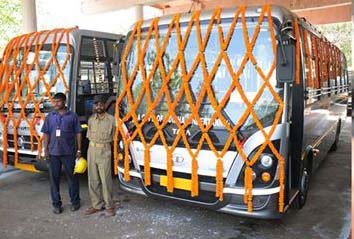 BHUBANESWAR: The Odisha government has decided to ply 30 more buses in the tribal dominated and Maoists infested districts to provide better transport facility.

He said as many as 30 buses would be introduced in four left wing-infested districts in the state on December 31.

The bus service would be flagged off by Chief Minister Naveen Patnaik.

Marik said the buses would ply on 28 routes in Sundargarh, Deogarh, Nuapada and Gajapati districts.

Under the BGGY scheme, an operator running buses on these routes will get benefits of exemption from road tax and permit fee from the state government for a maximum period of 5 years from the date of issuance of the first permit under the scheme.

The bus service under the scheme is aimed at providing transport facility to remote areas in tribal and backwards areas of the state. The state government has earmarked Rs 21 crore for this purpose to launch 100 buses during 2015-16 fiscal.

Notably, the state government had launched 57 buses earlier, and the number would go up to 87 with the addition of 30 more buses. 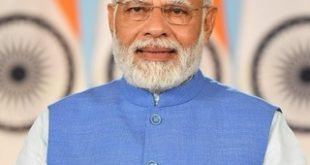 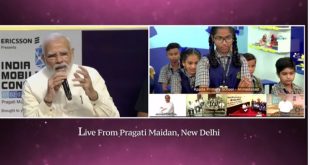