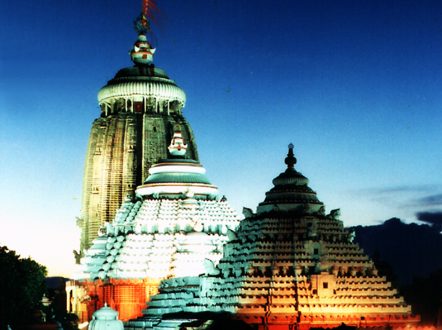 BHUBANESWAR: The Home Ministry has asked the Odisha government to take steps to abolish the age-old Devadasi tradition, which the centre termed an affront to the dignity of women.

However, the Sri Jagannath Temple Administration (SJTA) said it had not received any such missive.

“Though we have information about the same from newspapers, we have not received any letter in this regard. Currently, there are no Devadasis in Puri temple after the death of Sashimani Devi, the last serving Devdasi. No one has also approached us to become a Devadasi,” said an SJTA source.

Notably, under the Devdasi system, a girl is married off to a deity by her parents before puberty and pledges herself to serve a deity or a temple lifelong. The last serving Devdasi at Puri temple was Sashimani Devi, who died in March this year at the age of 92.

Earlier, the Supreme Court had asked the Karnataka government to stop the Devadasi Custom.