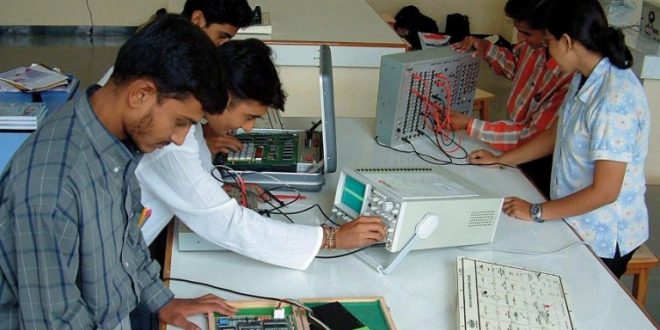 Odisha govt to start star grading of all ITIs

BHUBANESWAR: The Odisha government has decided to undertake an exercise of ’star-grading’ of all government and private ITIs in the scale of 1 to 5 star on various parameters at ‘Institute level’ and at ‘Trade level’.

This has been decided in a meeting on Tuesday held under the Chairmanship of L.N. Gupta, Skill Development & Technical Education Secretary.

The grading accorded by the inspecting officers is proposed to be used for deciding the re-affiliation status of it is, said a release.

The entire process of star- grading of ITIs is proposed to be completed within a period of six months. The process will cover all the existing 44 government ITIs and 586 private ITIs and will, in the long run, help the students and parents in choosing the quality ITIs.

The process of star-grading would involve inspection by an inspecting officer to be deputed by the Director, Technical Education & Training, Odisha and grading by various stakeholders such as employers, industries, Craft Training Institute / ATI, parents, trainees, faculties, visitors and others, the release added.

In this regard, a crowdsourcing platform for grading of ITIs by various stakeholders has been provisioned on NCVT MIS Portal.

The DTET has been advised to appoint inspecting officers by the 25th of this month. To kick start the process and for sensitisation of various stakeholders, the department has decided to organise a workshop of all the stakeholders during the first fortnight of February.

The meeting was attended by B.P. Sahoo, DTET, B.B. Nanda, Vice Chairman, SCTE&VT and other officers of Directorates of Technical Education and Employment.