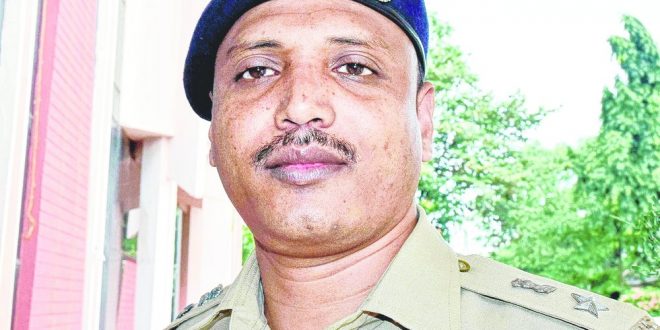 No girl was detained in Ramadevi varsity, says DCP report to OHRC

BHUBANESWAR: Bhubaneswar DCP Satyabrat Bhoi on Friday submitted a report over the alleged detention of Rama Devi university students in their varsity campus to the Odisha Human Rights Commission (OHRC).

The DCP, in his report, has mentioned that the allegation leveled by the complainants against the university authorities that they were detained during a function attended by Chief Minister Naveen Patnaik on December 3last year was false.

Meanwhile, the Commission has asked the complainants to file a counter reply by February 26.

Notably, the Commission had directed the DCP to submit a report following the complaint of students that they were locked up in a room before chief minister Naveen Patnaik’s visit to the campus on December 3.

They had urged the commission to intervene in the matter and direct the state government to explain the reasons for their detention.

The girls said when they brought the incident to the notice of university’s officer on special duty (OSD) Padmaja Mishra, she didn’t listen to them and threatened to rusticate them from the institution. The students also urged the rights panel to direct the State government to take action against the culprits.