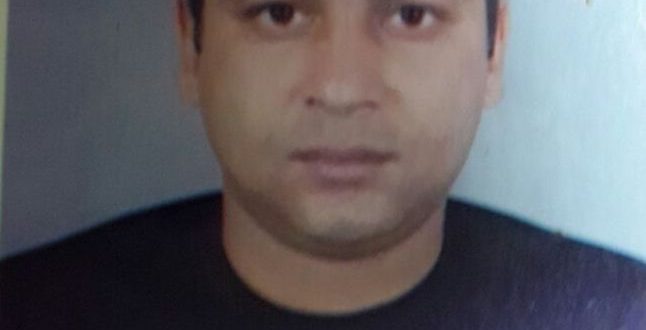 BHUBANESWAR: The Pune police detained a psychiatric patient Sanjeev Kumar Mishra from Odisha for allegedly making a hoax call about bomb plantation in a Mumbai-bound Go Air flight that forced to make an emergency landing at Nagpur airport on Saturday.

The caller had claimed that bombs were planted in all the planes that took off from the airport on Saturday morning.

Police said the caller had been identified as Sanjiv Mishra, a resident of Sailashree Vihar in the capital city of Odisha. He is a B.Com from PN College in Khurdha and studied in animation.

Sanjeev is a psychiatric patient and was undergoing treatment since 2007. He had married in February 2014 but was divorced on January 6 this year, police said.

Sanjeev’s father Nakula had driven him out of his house owing to regular fights due to his rude behaviour and consuming alcohol. He has left for Pune with a girl recently, said police.

Mishra has been detained by Pune police, and interrogation is on to ascertain under what circumstances he had made the hoax call, said police.

The Commissioner Police is likely to move Pune to bring him on remand for interrogation and further investigate into the matter. 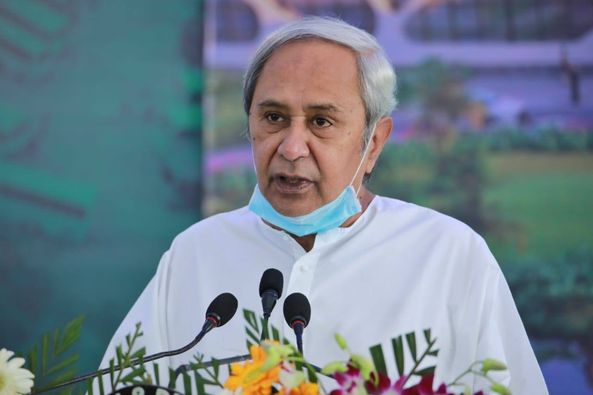 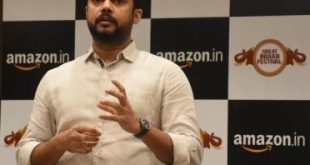