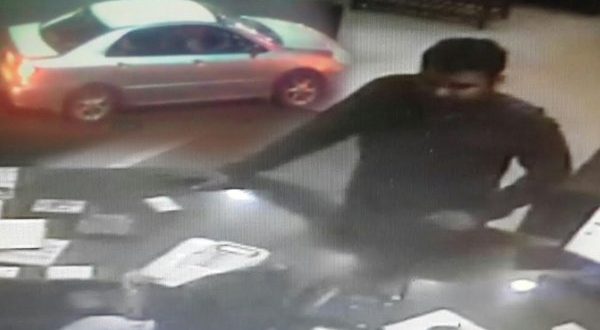 BHUBANESWAR: Four suspected terrorists spotted in a hotel in Bhubaneswar may have escaped to Andhra Pradesh through Girisola check gate in Ganjam district, said the Odisha police on Wednesday.

Commissionerate Police sources said a massive hunt is going on to trace out the suspected terrorists across the state.

Sources added that they are analysing the CCTV footage installed at various check gates to identify them.

Meanwhile, the Commissionerate Police has seized a car bearing Delhi registration number from Badagada area. However, this is not the car being used by the suspected terrorists.

The Special Task Force (STF) of Odisha Crime Branch and several central agencies are inquiring into the matter.

On January 25, four suspected terrorists who were in a hotel near railway station here managed to give the police the slip and escaped before the hotel was raided.