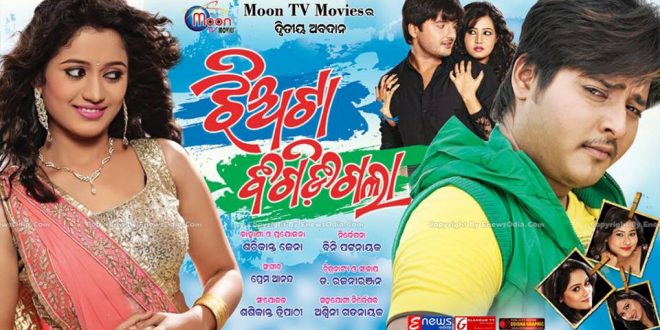 The Mahurat of the film was held recently.

The movie is based on the character of a Chubuli girl with Elina in the lead role.

The music of the film is composed by Prem Anand and screenplay by Dr Rajani Ranjan.