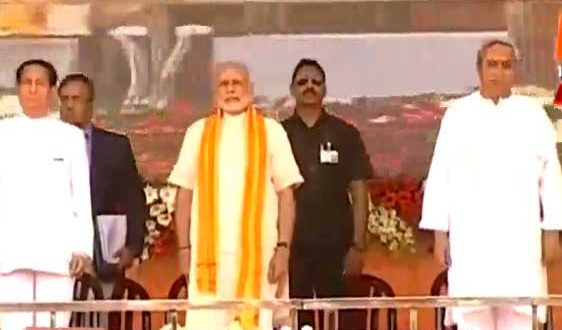 The Rs 34,555 crore project will primarily produce BS-IV fuels and serve the eastern and south-eastern markets apart from exports.

The refinery is the largest on the country’s Eastern coast and is equipped with the latest technology, including IOCL’s own patented IndMax technology for better and higher LPG output.

The commissioning of the refinery comes after 14 years, owing to many flip-flops by the Naveen Patnaik government on incentives, withdrawal of its foreign partner Kuwait Petroleum and frequent stiff opposition from locals, state politicians and NGOs apart from two killer cyclones.