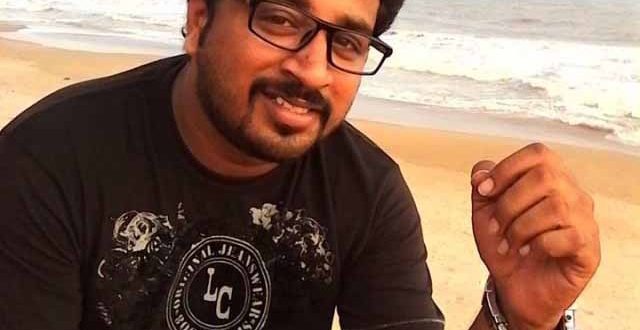 CUTTACK: A case has been registered against Odia television actress Jessy and two others for allegedly killing popular TV actor and choreographer Ranjit Patnaik, well-known in Ollywood as Raja, while returning from an event in Balasore district.

Amiya Patnaik, Raja’s uncle, on Tuesday night, lodged an FIR before Sora police station in Cuttack against Jessy, event manager Pralaya and car driver Dhaneswar accusing them of killing Raja.
Amiya alleged that it was premeditated murder. He also alleged that golden bracelet, golden ring and ATM cards of Raja were found missing from the body of his nephew.

According to the actress Jessy alias Pralipta Priyadarshini (acting as Ichha in ‘To Aganara Tulasi Mun’ produced by Sarthak channel) claimed that she came to know about the incident from the driver that Ranjit had fallen into a ditch that eventually led to his death.

The television actor was first admitted to the district hospital of Bhadrak and then shifted to Cuttack SCB medical college and hospital, where he was declared brought dead.

Sources said both Raja and Jessy had an altercation in the car while returning from the event.
Then Raja asked the driver to stop the car midway, and he alighted near a bridge.

According to the actress, he fell from the bridge.

Jessy said, “We returned from the programme at around 2 am. While we were moving towards Bhubaneswar, Raja asked to stop the car to pass urine. He alighted and didn’t return for quite some time. When I asked the driver and Pralay, they told me not to worry. In the meantime, an ambulance reached there and took him to Bhadrak hospital where his fractured hands were plastered.”

She said that Raja was then referred to SCB Medical College and Hospital where he succumbed.