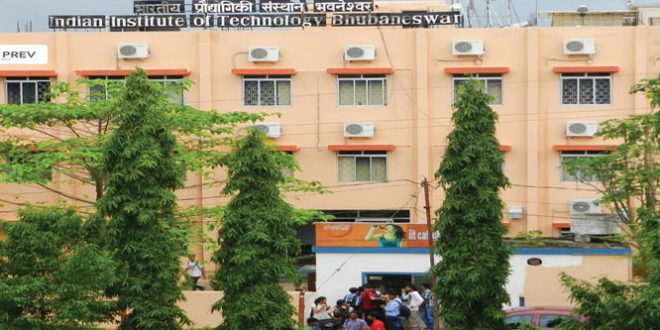 Odisha to set up Bay of Bengal Coastal Observatory at Ganjam

BHUBANESWAR: Odisha Chief Minister Naveen Patnaik on Friday said the government had taken the initiative to allot 75 acres of land for the establishment of Bay of Bengal Coastal Observatory, the first of its kind in the country in Ganjam district.

“I am told that Ministry of Earth Science, Government of India has also collaborated in this project. This will, I am sure, help the people of the state to get advance information on natural calamities like tsunami and cyclones,” said the Chief Minister addressing the foundation day of the Indian Institute of Technology, Bhubaneswar.

He also said the National Institute of New Energy under Ministry of New and Renewable Energy is in the process of establishment in the close vicinity of IIT Bhubaneswar.

“I will be happy to see a lot of collaboration with the Institute to build up a new culture of zero energy campus,” he added.

Informing that IIT brand has enhanced the image of India and proved beyond doubt the professional ability of our engineers and scientists at the global level, he asked the students to take advantage of unique selling points of India.

“As you are aware, Professor Mashelkar of Council of Scientific and Industrial Research has professed that in the 21st century world will turn to India for three things- digital, spiritual and herbal. It is the time that we took advantage of our unique selling points on these three fields and take them to higher levels of excellence,” said Patnaik.

He advised the IITians strive to put more efforts in their chosen field for the benefit of the common people.

He said Indian Institute of Technology, Bhubaneswar envisages evolving into a global institute in science and engineering, offering students a broad-based and flexible curriculum with a distinctly global perspective.

Maintaining that Bhubaneswar has been selected number one smart city in the country, the Chief Minister expected a lot of involvement and proactive contributions from this institution in research and development on a real-time basis, fine tuning the Traffic Management, Waste Management, Sanitation, Security Surveillance, etc.

He said Odisha government has also entered into an agreement with IIT for developing Rural Road Technology through the Project Centre for Management, Training and Research on Rural Roads where the new technology can be developed to help rural people.

He also expressed his happiness that IIT Bhubaneswar has taken a new initiative to give emphasis on entrepreneurship with the establishment of Entrepreneurship Park, where the B.Tech students can take part and look forward to innovations.