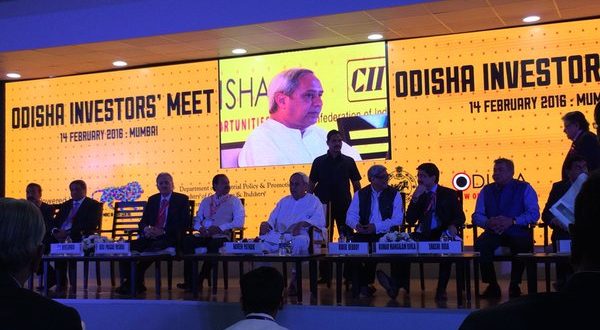 MUMBAI: Odisha is expected to attract thousands of crores rupees at the Make in India week being organised in Mumbai as several investors have proposed to set up their industries in Odisha.

Odisha Chief Minister Naveen Patnaik on Sunday held one to one meetings with several investors wooing them to invest in the state, which has set a target to attract Rs 1.73 lakh crore investments by 2019-20.

Chief Minister also held a discussion with Ambassador of Korea fuelling speculation that they have discussed the $12 billion steel project of Posco proposed to be set up in Jagatsinghpur district. The project is yet to see the light of the day even after signing of MoU in 2005.

While investors proposed to set up their industries, Japan proposes to develop Bhubaneswar as Smart City.