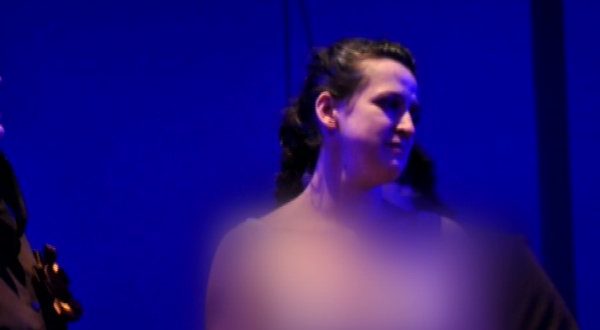 BHUBANESWAR: Amid protests from various quarters against exhibition of nudity and obscene content in a play staged at Rabindra Mandap here on Friday evening, organiser National School of Drama (NSD) said it was only a ‘wardrobe malfunction’, while the Odisha government decided to seek undertakings from theatre groups prior to staging of plays in auditoriums.

“There is no nudity in it. I spoke to the Polish artists, and they said, it was a wardrobe malfunction. Probably the gown of the female actor was not tied up properly, and it came off,” said the director of Bharat Rang Mahotsav, Suresh Bhardwaj.

He said the play will be staged as per the schedule at New Delhi on Monday.

However, the state government, being cautious over the incident, has decided to take undertakings from the theatre groups that no nude scenes would be staged.

“Before allowing theatre groups to stage plays we have planned to take undertakings from them that no offensive and obscene content will be shown during the play,” said culture minister Ashok Panda, adding, “Adequate steps will be taken by the department to avoid such things in future.”

The Orissa Sangeet Natak Akademi, under the culture department, decided to review the content of plays from outside of the state and abroad.

“We will take CDs of play from concerned theatre groups from outside states and abroad and will review the content of their play prior to its staging,” said Dhirendra Nath Mallick, secretary of the Orissa Sangeet Natak Akademi (OSNA).

“Groups can stage only those content which the authority allows. Violation of this rule or showing any scene hurting public sentiment will lead to action,” he said.

Polish play ‘Sonka’, a wartime romance set on the borders of Poland and Belarus, was staged at Rabindra Mandap as part of the concluding ceremony of the six-day International theatre festival organised by National School of Drama (NSD) Friday. The controversial scene depicted the torture of a woman by Nazi soldiers.