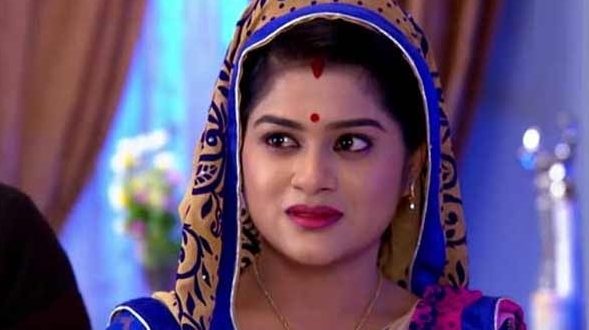 The lawyer of Jessy moved the district and sessions judge, Balasore seeking bail for the tele actor.

However, the court has posted the hearing over the bail plea on March 1, said sources.

Notably, Jessy was arrested by Soro police for instigating Raja to commit suicide while returning from an event in Bhadrak on February 6. According to police, Raja jumped from a bridge to end his life after a verbal duel with Jessy in a car.

The police have already conducted polygraph test of Jessy to gather further evidence against the popular tele actress, who is acting in To Aganara Tulasi Mun tele serial.