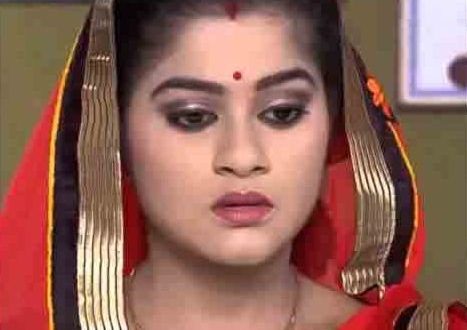 BALASORE: Odia television actor Jessy, currently in judicial custody following her arrest on charges of instigating Odia actor Ranjit Patnaik alias Raja to commit suicide, has been admitted to the government hospital by Soro jail authorities in Balasore on Tuesday.

Jessy has been admitted to the Soro hospital after she complained of vomiting after having her lunch, said a jail official.

She was administered with intravenous fluids for rehydration, jail sources said.

Earlier, the teleactress’s mother and father had met her in the jail.

The family of Jessy claimed that she had been framed in the case.

Jessy was arrested on charges of abetting Raja to commit suicide while returning from an event in Balasore on February 8 night.