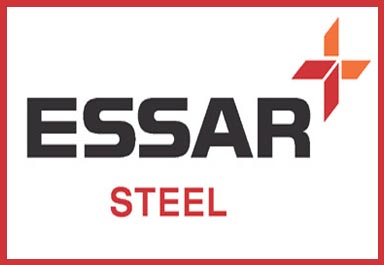 BHUBANESWAR: Upstaging several strong contenders, Essar Steel has emerged as the successful bidder in the first iron ore block offered for e-auctions in Odisha. The state government expected to earn a revenue of Rs 11,328 crore from the bidding process.

He said the company emerged as the H1 bidder, quoting a price of 44.5% over the reserve price of the block.
After Tata Steel, JSPL, JSW Steel, Essar Steel, Bhushan Steel Ltd, Bhushan Power & Steel Ltd and Rashtriya Ispat & Nigam Ltd (RINL) had submitted technical bids, the government had initiated the financial bids for the auctions.

Director of Mines Deepak Mohanty, however, declined to comment on the name of the successful bidder stating that the formal announcement would be held on Friday after government approval.

The Ghorhaburhani-Sagasahi iron ore block estimated reserves of over 99 million tonnes (MT), offered for e-auctions is at G2 exploration stage and located in Koira sector in Sundargarh district. The block has been reserved for integrated steel plant as end use, and mining lease (ML) will be issued to the successful bidder.

The state government would issue a ‘Letter of Intent’ to the successful bidder upon payment of the first instalment of the upfront payment.