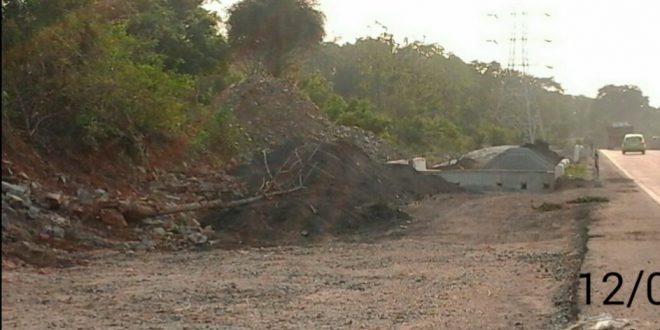 BHUBANESWAR: National Green Tribunal (NGT), Kolkata has issued a notice to the Odisha government and union ministry of environment and forest over felling of trees for expansion of State Highway 10 (Sambalpur- Rourkela).

Petitioner Durga Kishan in Rajgangpur Block, Sundergarh, alleged that the construction work for four laning of State Highway 10 (Sambalpur- Rourkela), around 162km long, is in progress and tree felling for the project has been done without forest clearance.

The counsellor for the petitioner, Sankar Prasad Pani, argued that no construction and tree felling is allowed even in a non-forest land without prior approval of central government under Section 2 of Forest Conservation Act 1980.

The construction of the project is on for more than one and half year and the Road and Building Division, Sundergarh has submitted the application for diversion of 39hactres of forest land which is pending with the central government, he alleged.

Further, if the diversion is allowed then around 10262 trees will be felled on both the sides and the applicant has alleged around 60 trees were felled in Laing and Dhelua Mouza.