BHUBANESWAR: Prime Minister Narendra Modi on Friday greeted the people of Odisha celebrating Utkal Divas to mark the formation of Odisha state on linguistic basis in 1936.

“On Utkal Diwas, I convey my greetings to the kind & industrious people of Odisha & hope that Odisha’s development will attain new heights,” Modi tweeted. 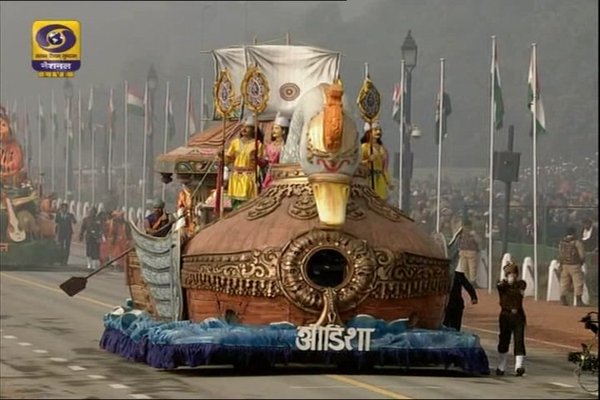 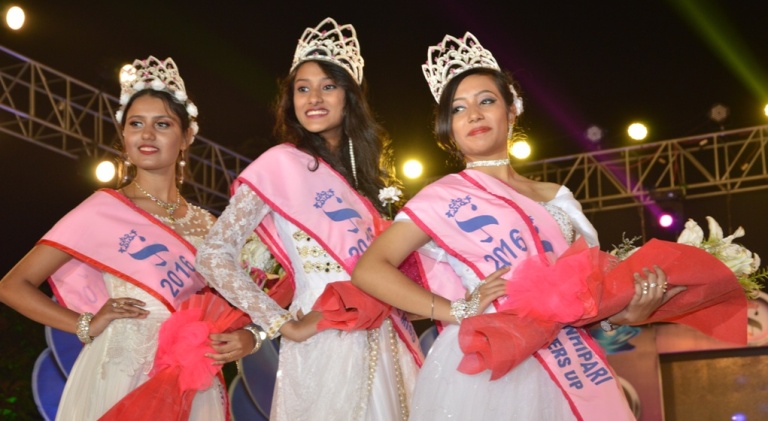