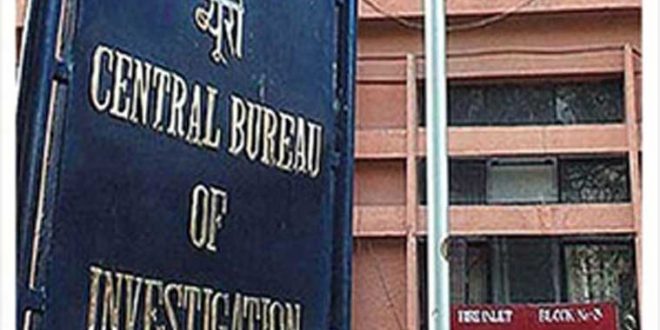 BHUBANESWAR: The Central Bureau of Investigation (CBI) has submitted a preliminary charge-sheet on the financial fraud by chit fund firm Astha International Ltd before a special court on Monday here.

In the preliminary charge-sheet submitted before the CBI Chief Judicial Magistrate, it has named Subhransu Lenka, CS Chouhan and Santosh Sapkale as accused of duping investors in the state.

The CBI mentioned a financial fraud of the Astha group amounting to Rs 66 crore, said sources.

Notably, the central investigating agency had conducted raids at four places in the country including one at Odisha’s Jagatsinghpur in connection with Astha chit fund fraud on April 13.

A special court in Cuttack in September had directed the state government to auction the properties of the Astha Group and distribute the sale proceeds equitably among investors, who were allegedly duped by the company.