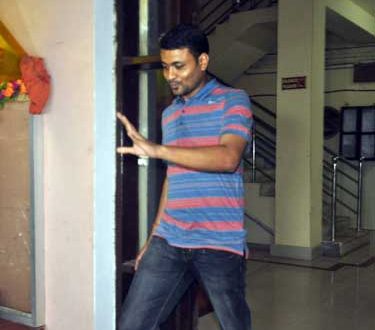 The CBI questioned Rajat for over three hours. The CBI had also questioned him last year.

Even though the youth Congress president did not reveal anything about the CBI interrogation in the chit fund scam, it provided the much-needed ammunition to the ruling BJD, which is under fire after the alleged involvement of Minister Sanjay Dasburma in chit fund scam cropped up.

“The Congress party was hounding us after CBI issued a notice to one minister. Now, their youth president is quizzed for involvement in the chit fund scam. Now, we have to witness what action the party president would take,” said Dev.

PCC president said action would be taken against any Congress leader if found involved in the chit fund scam.

He, however, asked to let the CBI make it clear as to why the CBI summoned Rajat.