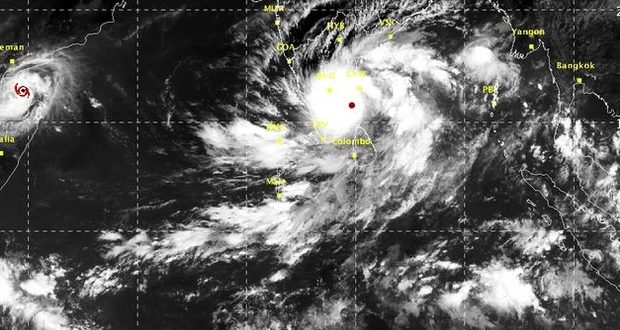 BHUBANESWAR: The cyclonic storm Roanu formed over the Bay of Bengal moved northeastwards at a speed of 20 kmph during past six hours and lay centred at 50 km south-southeast of Gopalpur, said a bulletin of Indian Meteorological Department (IMD)

Under the impact of the cyclone, several parts of the experienced rains while some coastal areas received a heavy shower.

Gusty cyclonic surface wind speed reaching 90 to 100 kmph with gusting to 110 kmph in south Odisha coast and 60 to 70 kmph gusting to 80 kmph in north Odisha would occur, said IMD.