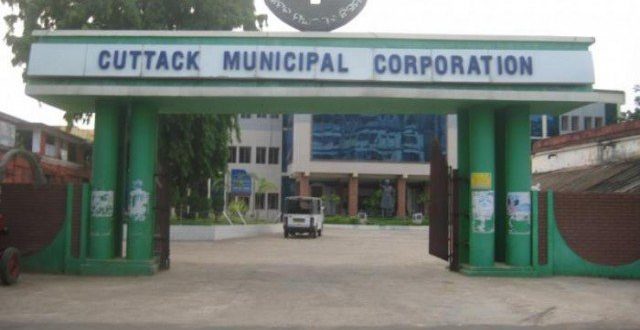 CUTTACK: In a setback to ruling BJD, Congress candidate Gouri Das won the by-election for Ward No 21 in the Cuttack Municipal Corporation (CMC).

The Congress candidate defeated her rival from BJD Tulasi Behera by a margin of 217 votes.

The state election commission had declared to hold by-election after Cuttack Mayor Anita Behera resigned from Mayor and Corporator posts in December last year. She had courted controversy after her name figured in the NFSA ration card list.

The defeat of BJD candidate is stated to be a setback for local MLA Debasish Samantray, who was managing the election process in his area.