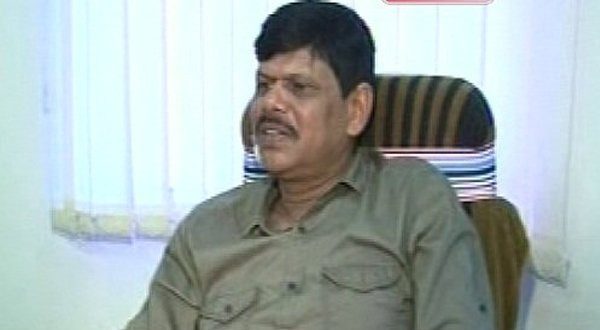 Rourkela police arrested Champatiray from Jagada under Jhirpani police station in the district.

After Champatiray had been arrested, police produced him before SDJM Court, Rourkela. He has been sent to judicial custody for 14 days, said police.

Notably, the security officer was absconding since May 25 after students alleged that he sexually exploited the female security guards. Nine lady security guards have lodged complaints of sexual harassment against him.

On May 25, the students of NIT had staged a demonstration demanding the expulsion of Champatiray.

Significantly, a video displaying the sexual abuse of a lady security guard by the security officer went viral in social media.

The NIT management had formed a fact-finding committee to probe into the matter, which had found Champatiray guilty. A team of Ministry of Human Resources Development (MHRD) had also visited the campus and initiated an inquiry into the sexual harassment case.

Even though he had moved to Orissa High Court seeking interim bail, the court did not allow him to go on bail, said police.