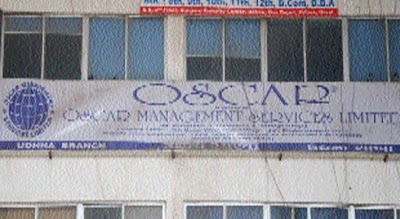 BHUBANESWAR: More troubles ahead for Ollywood actors associated with Oscar chit fund company chairperson Prabhash Rout as the Economic Offence Wing (EOW) of Crime Branch is all set to quiz the actors.

The Crime Branch (CB) has formed a team comprising five DSPs to inquire into the matter and quiz the cine actors.

CB had prepared a list of the actors to be questioned,  sources said.

Prabhash Rout revealed that he had donated luxurious cars and flats to several actors, while he also invested chit fund money in a water park.

Notably, several actors including Anubhav Mohanty, Sidhant Mohapatra, and Papu Pom Pom have acted in the films produced by Rout.