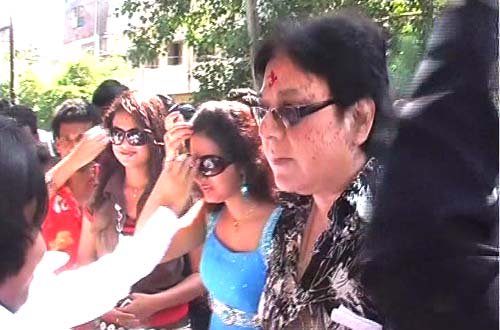 Bhubaneswar: The Economic Offences Wing (EOW) of Odisha Crime Branch, which filed the preliminary charge sheet against the Oscar chit fund company, on Sunday said it was inquiring into the Ollywood links of the chit fund firm.

He said  the builders’ link with the OSCAR may also feature in the next charge sheet.

Notably, Prabhash Rout had revealed that he had donated luxurious cars and flats to several actors.

Several actors including Anubhav Mohanty, Sidhant Mohapatra, and Papu Pom Pom have acted in the films produced by Rout. Besides, actors like Uttam Mohanty, Kajal, Lipi and Jina had gone to Surat in the past to participate in promotional events of the Oscar Group.

According to CB sources, the company had opened 58 branch offices in Gujarat and collected over Rs 100 crore from the people, a majority of them Odias. 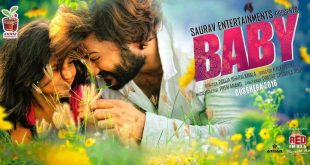