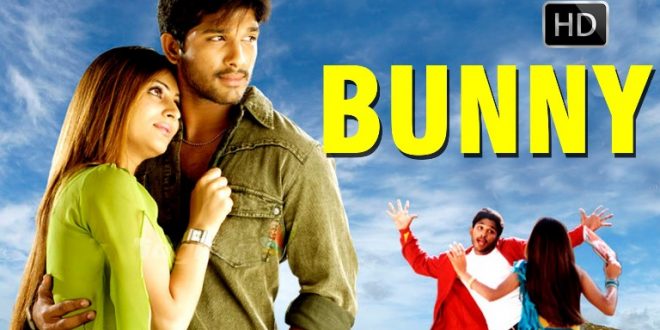 Odisha Govt Has No Control Over Ollywood Industry!

BHUBANESWAR: It seems the Odisha government has no control over the Ollywood industry leading to the investment of chit fund money in Odia movies.

The state government has no information about the number of films releasing every year. It has also failed to collect entertainment tax from the movies.

Even though the government notified in 2006 that there would not be the collection of entertainment tax from Odia films, it did not exempt the movies dubbed in Odia version.

“The Government do hereby exempt Oriya films not being movies dubbed in Oriya Version, screened in Cinema Halls of the State from liability to pay tax under the said Act with effect from the 1st day of October 2006,” said the notification issued by Finance Department.

The state government had exempted tax with an objective of promoting Original Odia movies in the state, said a senior official of the Finance Department.

However, the Odia cinema industry has witnessed more dubbed films than the original films.

“Most of the films are dubbed from South Indian films,” said Odia film industry sources.

The Odisha Film Development Corporation (OFDC) also has no information about the films releasing every year.

Sources said it only provides loan for production of Odia films.