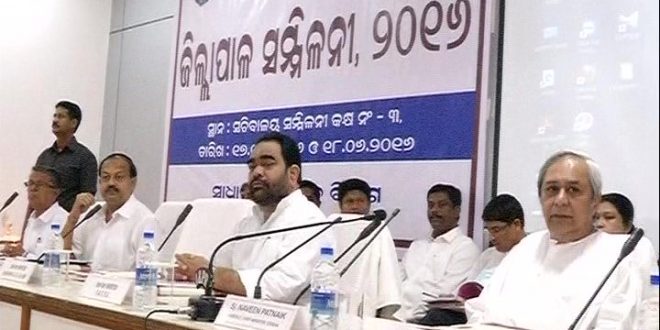 BHUBANESWAR: The Odisha government on Friday formed a six-member committee to judge the best practices adopted by district collectors in their respective districts.

“I want that you should work hard wth all sincerity and commitment so that the benefits of all our development and welfare schemes reach the intended beneficiaries till the last mile,” said the Chief Minister while addressing the conference.

He also said that his government would support in all pro-people initiatives adopted by the district collectors.