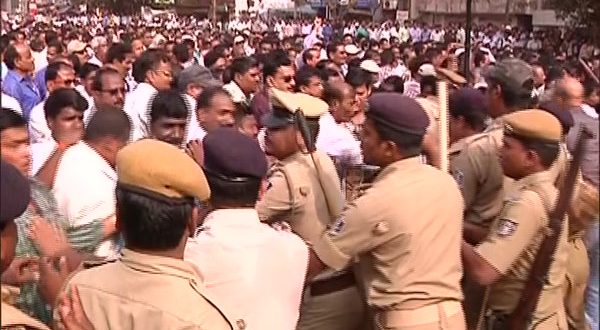 The employees of 488 and 662 category Colleges would get the benefit.

The Chief Minister has accorded in-principal approval to the proposal to hike the salaries of block grant college teachers by 40 percent following the recommendation of the inter-ministerial committee headed by Finance Minister Pradip Amat, said the official.

However, the government has not issued the final notification so far.

Sources said the government would issue the notification within the next few days after working out financial benefits to the employees like EPF and pension.

The government has also decided to provider 2 lakh exgratia to the next of the kin of the employees in case of accidental death and Rs 1.5 lakh in case of disability due to the accident, the sources said.

As per the proposal, about 12 percent of the salary would go to the employees’ EPF accounts while the college management would deposit 13 per cent in the EPF accounts. There is also a proposal of a 3 percent hike in the remuneration every year.

This decision, which is likely to be implemented with retrospective effect from April 1, 2016, would put an additional burden of about Rs 300 crore annually on the government.

About 15,000 employees of both 488 and 662 category colleges would benefit from this decision, sources added. 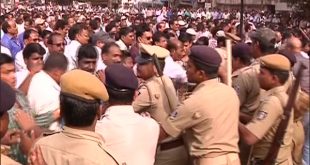