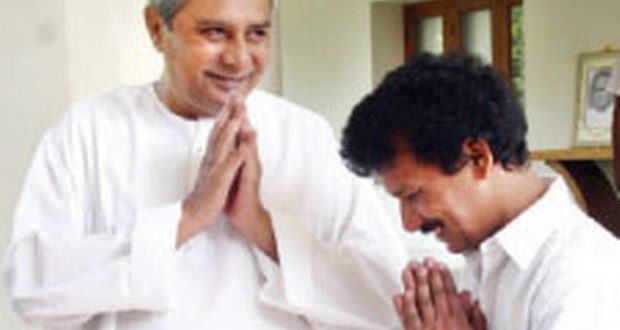 BHUBANESWAR: After the Commissionerate Police reached at the residence of actor Papu Pom Pom to inquire into his alleged involvement in casting couch, the ruling BJD on Tuesday hinted at taking action against the popular comedian.

“He will face the same action, what others have faced in the past. Party president will take the right action at the right time,” said BJD spokesperson Pratap Dev.

The statement of Deb shows that the party has made up its mind to sever ties with the actor who has been entangled in casting couch and chit fund allegations.

Meanwhile, the Commissionerate Police has formed a special squad to trace the actor, who is reportedly absconding.

Notably, the police did not get Papu at his residence at Jagannath Vihar in Khandagiri earlier on Tuesday.

The Mahila Police registered a case against actor Papu Pom Pom and his aide, Pradeep Swain, after a social organisation lodged a complaint on behalf of the victim alleging that the actor has sexually exploited the girl by making a false promise to give the victim break in films.