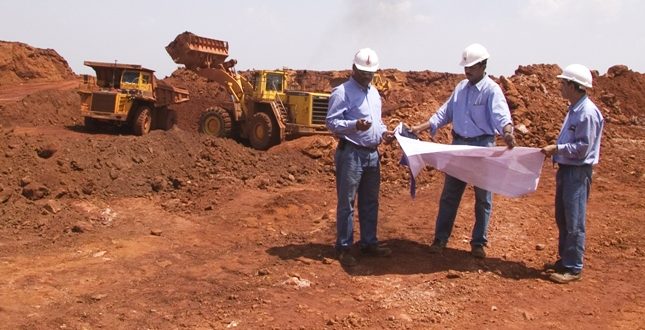 BHUBANESWAR: The aluminium major Nalco, which bagged Pottangi bauxite mines in Koraput district of Odisha, on Wednesday said the company would not have any problem to run its alumina refinery for next 45-50 years.

The Pottangi mines, which would feed its proposed one million tonne capacity refinery at Damanjodi, has been granted with an area covering 1738 hectares for 50 years.

“We have already Panchpatmalli bauxite mines. Besides, we have bagged  Utkal D and Utkal E coal blocks in the state. Now, the state government has cleared mining lease for Pottangi mines. These mines will cater to the need of Nalco for next 45-50 years,” said an official of Nalco.

He said Pottangi mines with about 75 million tonne bauxite reserve would feed Nalco’s proposed refinery project of one million tonne capacity at Damanjodi.

“The expansion work for the 5th unit has already started. The Pottangi mines would be a great help for the project,” said the official.

“It is Nalco’s turn to live up to the expectations of both Centre and state, as also the people of Odisha, through expansion, investment and CSR initiatives,” Nalco CMD Tapan Kumar Chand said in a statement.

The aluminium major had submitted Rs 300 crore corporate social responsibility (CSR) proposal to the Odisha government to get the Pottangi mines in 2015. 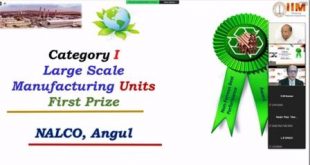 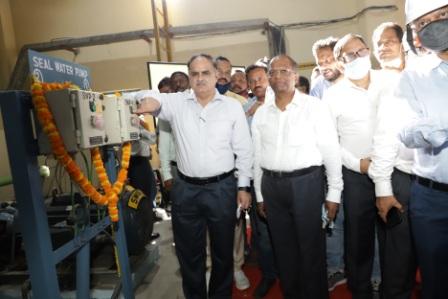