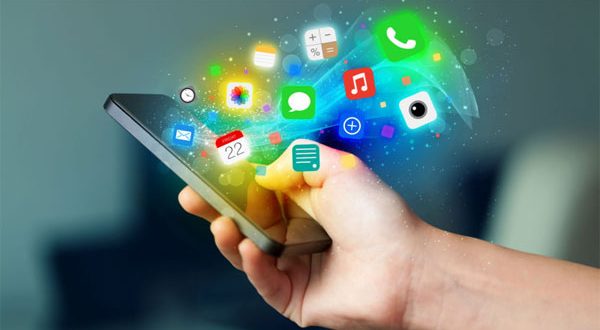 Bhubaneswar One App Launched For Citizens

Bhubaneswar One is a common GIS platform, where the citizens can get route maps of various places in the city.

Bhubaneswar Smart City Limited (BSCL), the special purpose vehicle (SPV) formed to execute smart city projects in the capital city, is planning to integrate all citizen-centric services under one application, said an official.

Taking a cue from Singapore, the company has developed the Bhubaneswar One application to enable citizens to learn everything about the city.

From locations of hotels, healthcare centers and government offices to getting online services provided to the citizens, the app would provide everything, the official added.

Bhubaneswar has become first in the country to provide such online services to the citizens, said a release from Chief Minister’s Office.

The app has been developed jointly by BSCL and National Informatics Centre Services Inc (NICSI).