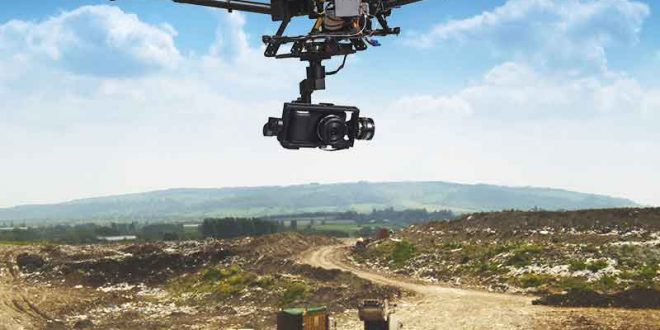 Drones To Spot Garbage In Cuttack!

CUTTACK: If everything goes as per plan, the Cuttack Municipal Corporation (CMC) would soon spot garbage piling up in the city with the help of drones.

The drones with high-resolution cameras will fly over the city to locate waste materials and send the pictures and the location to the civic body for a quick action.

A team of experts from IIT-Kharagpur has developed a drone, mounted with high-resolution cameras to spot garbage in urban areas. The panel has proposed to use the new technology in the city as a pilot project.

Sources said a few experts at IIT-Kharagpur including Aravind Routray, Bhawani S Das, and William K Mohanty had developed the drone that can spot garbage and ascertain whether it is toxic or not.

The drone will fly at a height of around 800 meters and send photographs and other information about the garbage dumped in open space to its base station through the internet.

Sources said the CMC authorities have decided to seek the approval of the state government to introduce the drone technology for garbage disposal in the city.