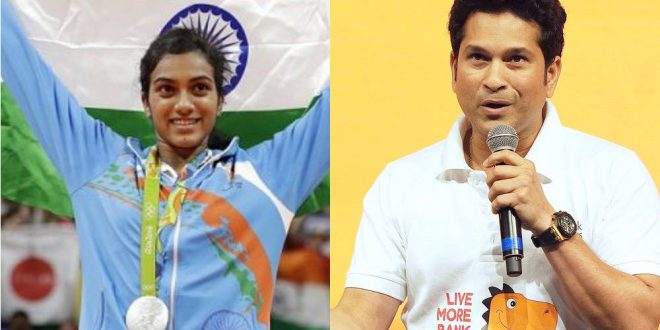 I was so happy and overwhelmed when I first came across the news. The God of Cricket is showing respect and joy for a Badminton player; true sportsmanship. I am a die hard fan of Sachin Tendulkar, I must say.

I was reading the articles on Times of India and on Hindustan Times.

Soon after the headline, I realized it’s all a fuss. The headlines are misleading. Tendulkar’s close friend and president of Hyderabad Badminton Association V Chamundeswaranath will sponsor the BMW car.

However, Tendulkar will be ceremoniously presenting the keys to Sindhu.

Sindhu will be gifted a BMW car by Mr Chamundeswaranath and his friends. Mr Sachin Tendulkar will be presenting the car to Sindhu – Punnaiah Choudary, BAI Secretary (Tournaments).

Four years ago, Tendulkar had presented a BMW to ace shuttler Saina Nehwal, who had returned with a bronze medal at the London Olympics.

I mean no dishonor to anyone. It’s not Tendulkar’s fault that he is presented as such by the media.

Media don’t need to twist the facts before presenting them to the reader. 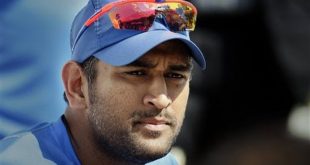 Sachin, other cricketers hail Dhoni for his contribution