Cuttack: A minor girl lodged a complaint with the district child welfare committee (CWC) against a person, who allegedly abducted and raped her for almost two and a half years.

The girl lodged a complaint on Monday.

The CWC recorded the victim’s statement and recommended a high-level inquiry by the police into the tragic case.

Sources said the victim, a native of Banki police limits in the district, was 14 years old when she was abducted by a youth from Tigiria area with the help of his friend on October 18, 2013.

The victim’s father lodged a complaint in this regard following which police registered a case. However, no progress was made regarding investigation.

The accused took the girl to Chhattisgarh where he kept her for a year and repeatedly raped her. Later he took the victim to his home and confined her there. Her troubles multiplied when the family members of the accused started torturing her and engaged her as domestic help, said sources.

The girl finally managed to contact her family on July 27, 2016, over the phone and narrated her ordeal. Her parents approached the police after hearing her ordeal. The police rescued the girl from the house of the accused in the night of July 27.

Even though the investigating officer rescued the minor girl, he did not arrest the accused and his family members for the crime. It has exposed the nexus between the police and the accused,” said victim’s lawyer Gyanendra Kumar Tripathy.

Tripathy said although the victim was sexually assaulted for two and a half year, the police did not conduct her medical test.

She was sent for medical test only when her family members approached the sub-divisional judicial magistrate on August 11. Besides, the victim’s statements were not recorded under POCSO, the counsel alleged.

“We had initially registered an abduction case. After rescuing the victim, we registered a case under Section 376 and POCSO,” said inspector-in-charge Biswa Ranjan Sahu. 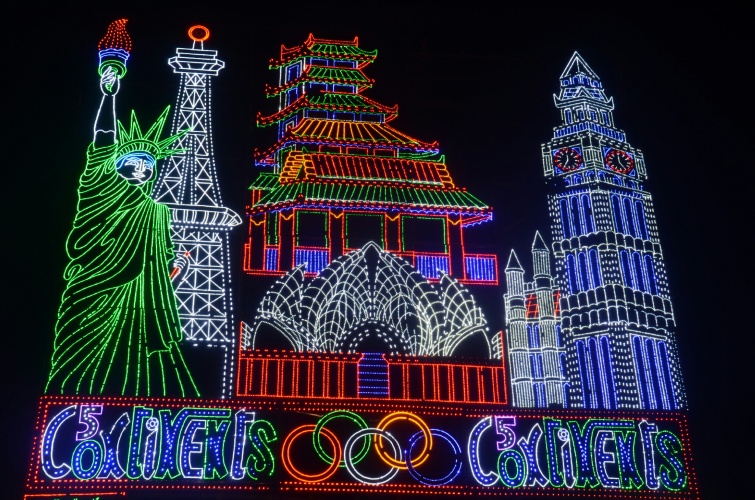 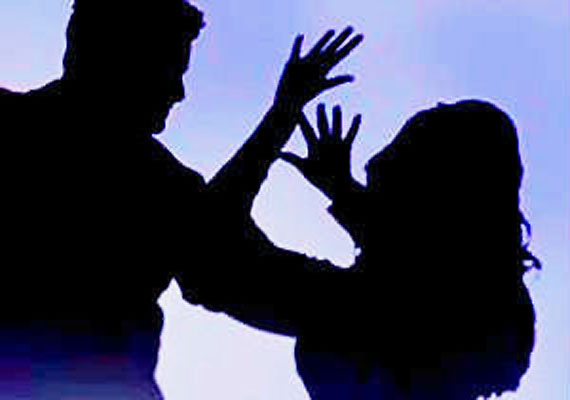