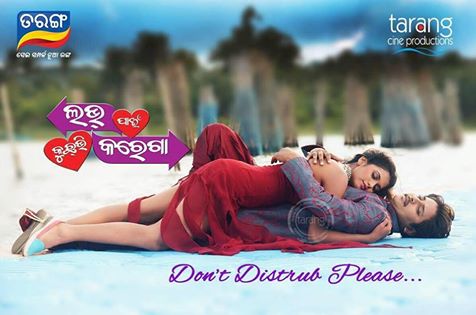 The film starring Babushan and Supriya will hit the silver screen in Durga Puja this year.

Several star cast of the film were present during the audio release.  The Odia movie is produced by Tarang Cine Productions and directed by Ashok Pati.

Earlier, Babushan had acted in ‘Love Station’ of this production house. 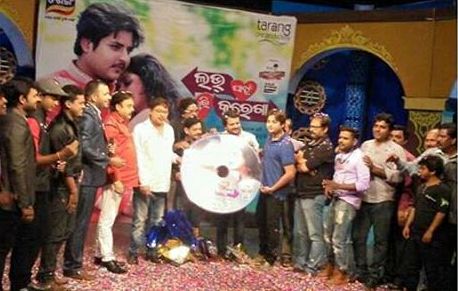 “I hope the songs will touch the hearts of people,” said Babushan.