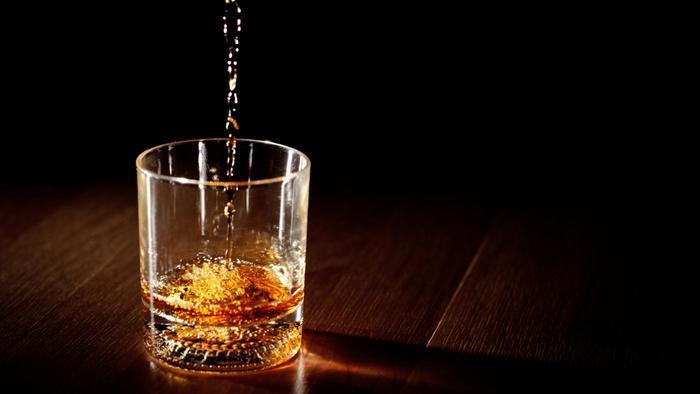 Bhubaneswar: The Biju Janata Dal (BJD) has been governing Odisha since last 16 years. But, it failed to provide safe drinking water to a staggering 98% people in Odisha. However, the government has achieved a milestone by ensuring adequate ‘pure liquor’.

The intention of the state government is only to provide pure liquor to the people – Excise minister Damodar Rout told the state Assembly on Wednesday.

The minister said the government cannot ban consumption and sale of alcohol as consumption of liquor is a personal affair.

If total prohibition is enforced, the boozers would consume illicit liquor after not getting pure liquor from the government licensed liquor shops – said Rout.

Interestingly, the pro-people government has doubled the liquor shops ever since it came to power in 2000.

The people of Odisha may not get piped drinking water, but they have adequate alcohol to quench their thirst.

Less than 2 percent people have access to safe piped drinking water while electricity is yet to be reached to more than 1500 villages.

Of the total 81, 20,619 rural households, only 1.74 lakh families have access to piped drinking water at their doorsteps in Odisha.

Less than 1 percent rural people in 15 districts have access to safe drinking water.