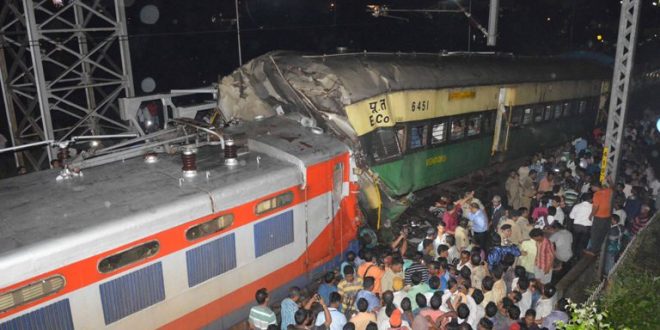 Bhubaneswar: The Commissioner of Railway Safety will inquire into the Kathajodi train accident in Odisha, said an East Coast Railway (ECoR) official on Friday.

The inquiry will start from October 3 and the general people can provide information about how the train collision occurred.

Commissioner of Railway Safety (CRS) is an autonomous authority outside Railways. He is appointed by Ministry of Civil Aviation, said sources. The office of the CRS is headquartered at Kolkata for the eastern region.

Bhubaneswar-Bhadrak DMU train collided with a stationary freight train near Kathajodi station in Cuttack at around 6.30 pm on Thursday. Two persons were killed and over 30 injured in the accident.

Four railway staff have been suspended for their gross negligence. ECoR suspended a guard, driver, assistant driver and loco inspector for their negligence. 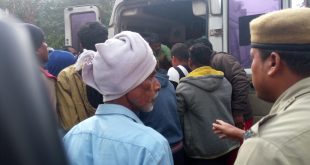 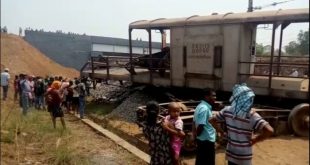