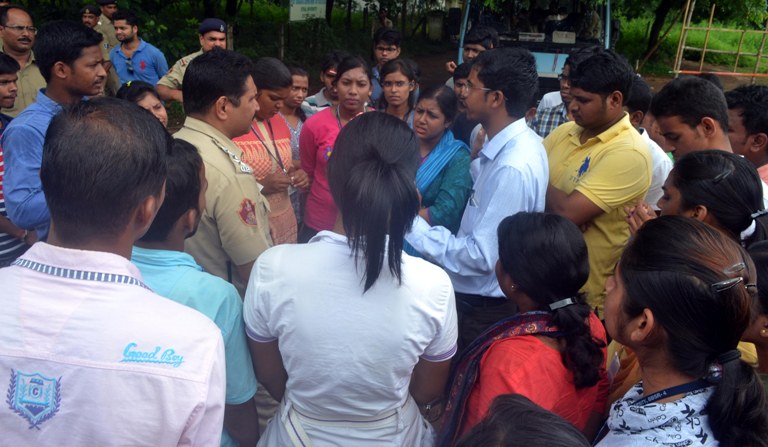 Bhubaneswar: The Utkal University is witnessing another standoff between students and the administration over the students union poll scheduled to be held on October 5.

After a group of students protested the candidature of a presidential nominee, who is supported by Biju Chhatra Janata Dal (BCJD), alleging that he has criminal antecedents, the PG Council of Utkal University on Sunday said it will seek suggestions from Advocate General (AG) regarding validity of the candidature.

What the Lyngdoh Committee says

If one goes by the recommendations of the Lyngdoh committee regarding students union elections, the candidature of the BCJD nominee may be declared null and void, if he has been tried in the court.

Sources said the BCJD candidate, who was a president of BJB college, has several criminal cases against him. Besides, he has been summoned in one case and charge sheet has been filed in the case.

However, the Utkal University authorities would certainly go by the recommendation of learned AG.

But, there is an immunity for the politicians, who are contesting general elections having criminal records. They don’t have to follow the Lyngdoh committee recommendations as they are contesting as per the guidelines of Election Commission of India (ECI). 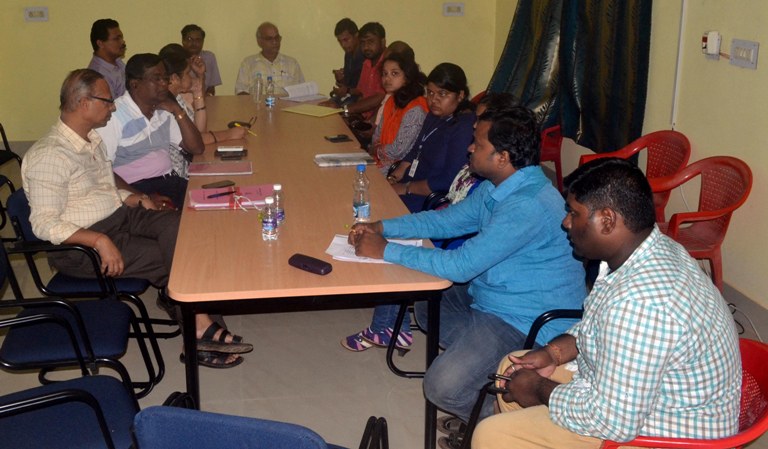 Some other recommendations of Lyngdoh Committee