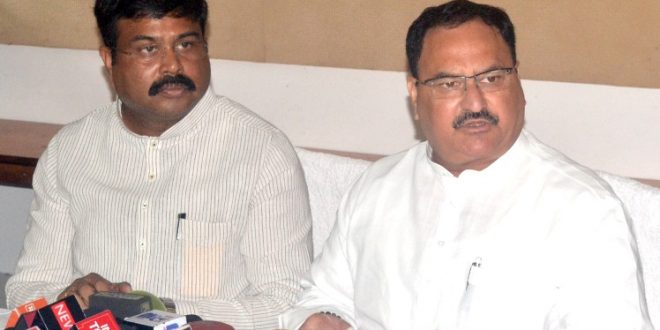 Bhubaneswar: Describing the Sum hospital fire mishap as saddening and painful, Union Health minister JP Nadda on Wednesday asked why such incidents are happening in Odisha time and again.

“The state government has to see a protocol should be set, and they should be pro-active, and react to such issues in time. The central government is there to provide all support,” said Nadda.

He said the state government should take strict action against the culprits to repose the faith of people in the medical system.

“This incident is serious in nature. We are waiting for the inquiry report of the Revenue Divisional Commissioner. The state government must ensure that culprits do not go scot free so that the faith of the people is reposed in the medical system,” said the minister.

Nadda said he has found some safety issues which led to the incident that so far claimed 21 lives.

He informed that the ministry would revisit the guidelines under the Clinical Establishment Act and issue a fresh advisory to all states so that such incidents do not take place in future.